Approve, disapprove, like, hate, or any other opinion otherwise, one thing is fact in Washoe County – the recreational use of marijuana is legal in Nevada. With the journey to legalization spanning nearly two decades, Washoe County has been actively preparing for the impacts of legalization for the past two years.

After adopting temporary codes and regulations during 2017, the County set out to create permanent codes in 2018. As they approached the code amendments this year, we helped guide them through the public input process. Here are a few awesome takeaways from their work:

This is a great example of how government can tune into the voice of their constituents to create regulations and codes to impact their community. Nice work! 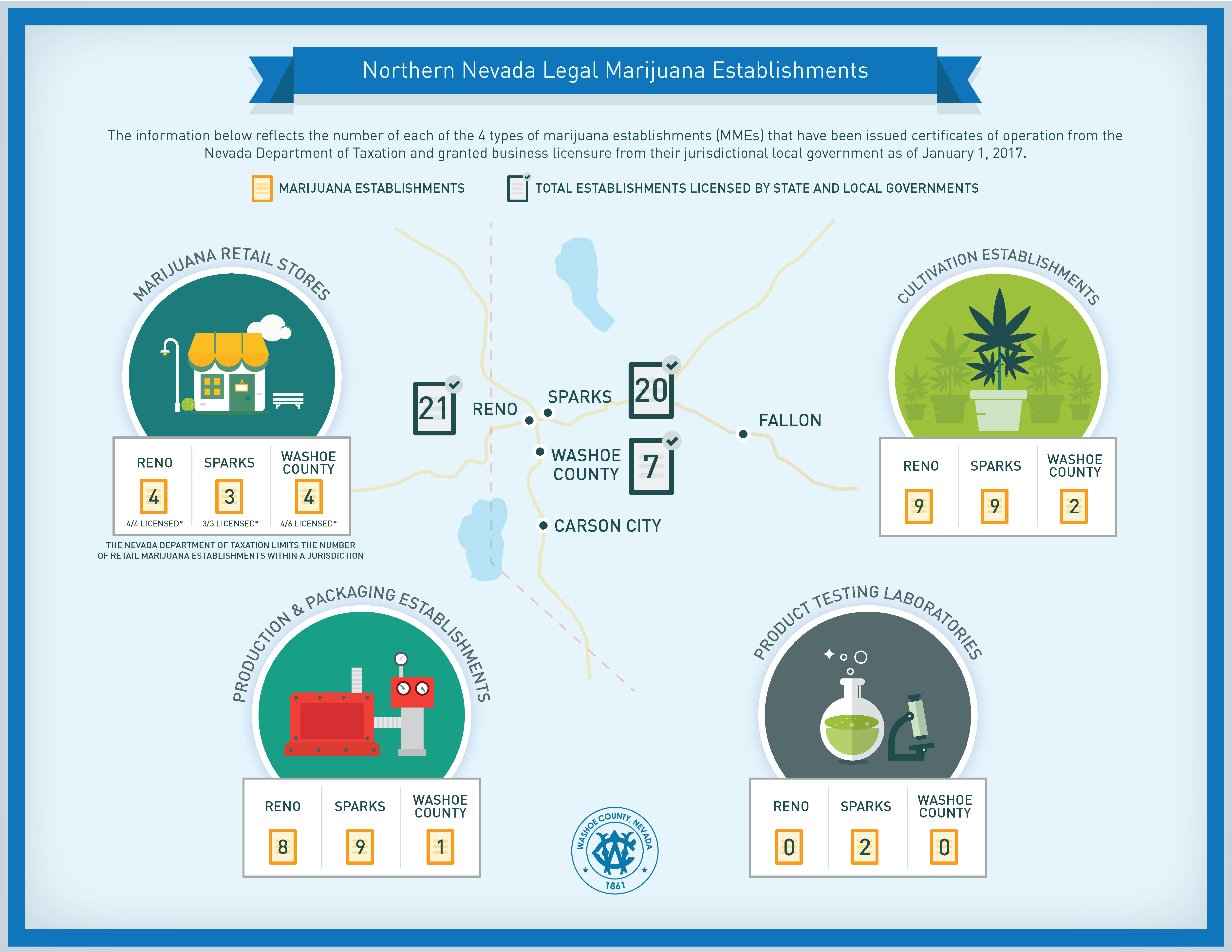 All fields are required.
Heyden
Enochson

Join 60,000 other leaders engaged in transforming their organizations.

Subscribe to get the latest agile strategy best practices, free guides, case studies, and videos in your inbox every week.